This weekend I went to the fairly well known Inuyama Castle.  For those who are unfamiliar, Inuyama Castle is held as one of the oldest castles in all of Japan.  It has avoided being destroyed by fires, earthquakes, wars, and age.  As a result of its longer lifespan, it has become more famous and well-known throughout Japan.  It is in fact held as a cultural landmark and protected to preserve its beauty.

The word 犬山Inuyama is a connection of the Japanese word dog(inu) and mountain(yama).  The area is fairly close to Nagoya city and can be reached fairly easily by train through the Meitetsu Line.  Anyway, the day seemed to be the last day of winter to spring transition weather staying around 10 degrees and windy (roughly 50 degrees farenheit).  The best part of the trip is that the cherry blossoms had just begun to bloom a few days prior to my trip, and although they hadn’t fully bloomed on every tree, they had bloomed enough to create a breathtaking scenery.

Prior to going up to the castle, I went with a group of friends to a small cafe.  It was about 10 minutes away from the castle itself which made it a perfect spot to drink some tea and enjoy some snacks before we went on to the castle. 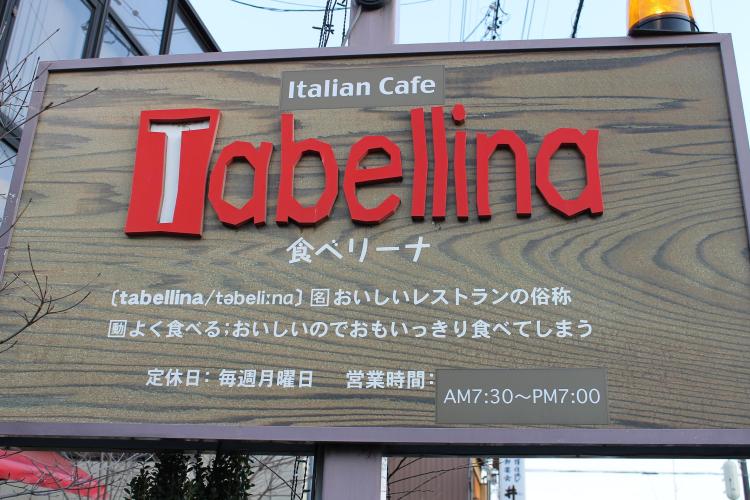 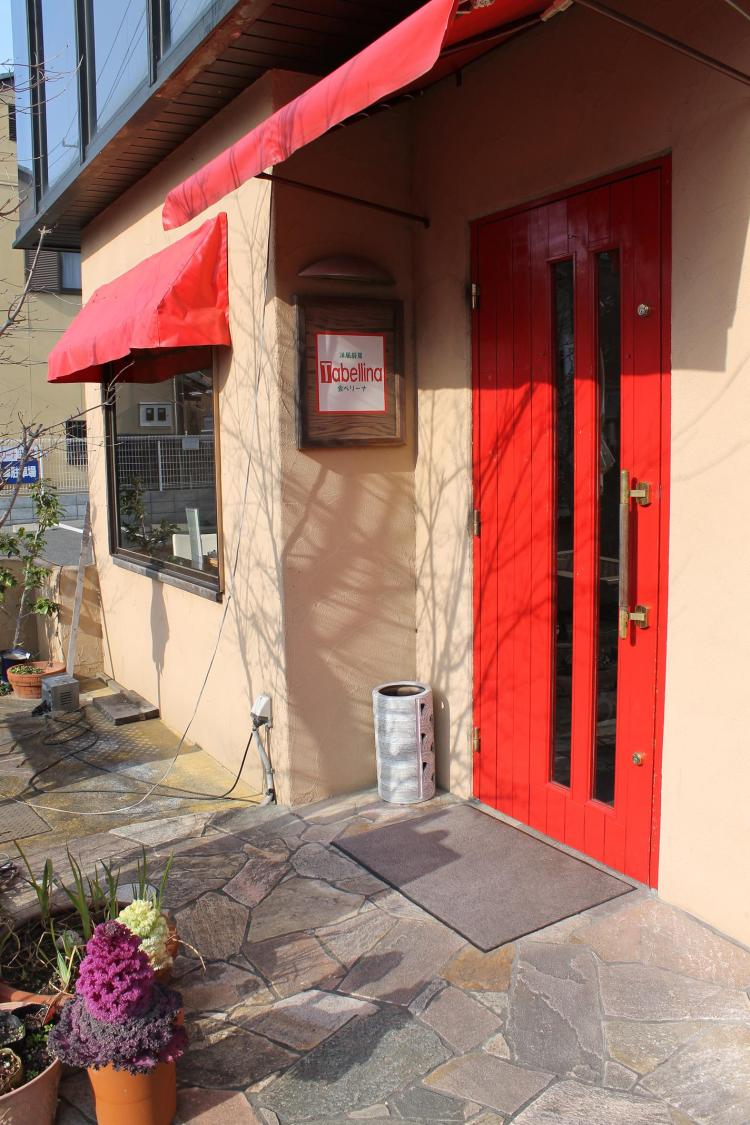 In addition to the usually scenery there were shops and stalls set up along the street for the festival that was to take place throughout the weekend.

On our way up we stopped in at an old samurai armor based store.  It was not selling anything, but rather displaying the armor amongst other things for anyone to try on and see.  My friends suggested that I should try on some of the armor, but I decided that a helmet would be sufficient at the time.  The weight was, as expected, quite a lot for something that is constantly hanging on your head. 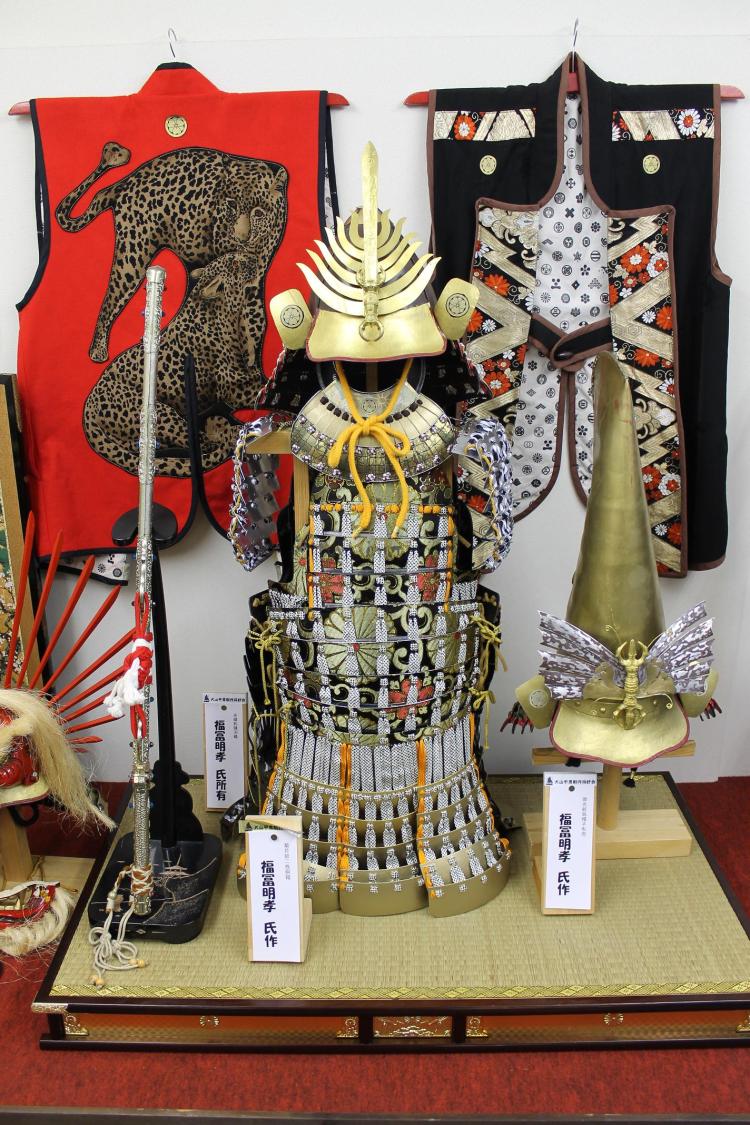 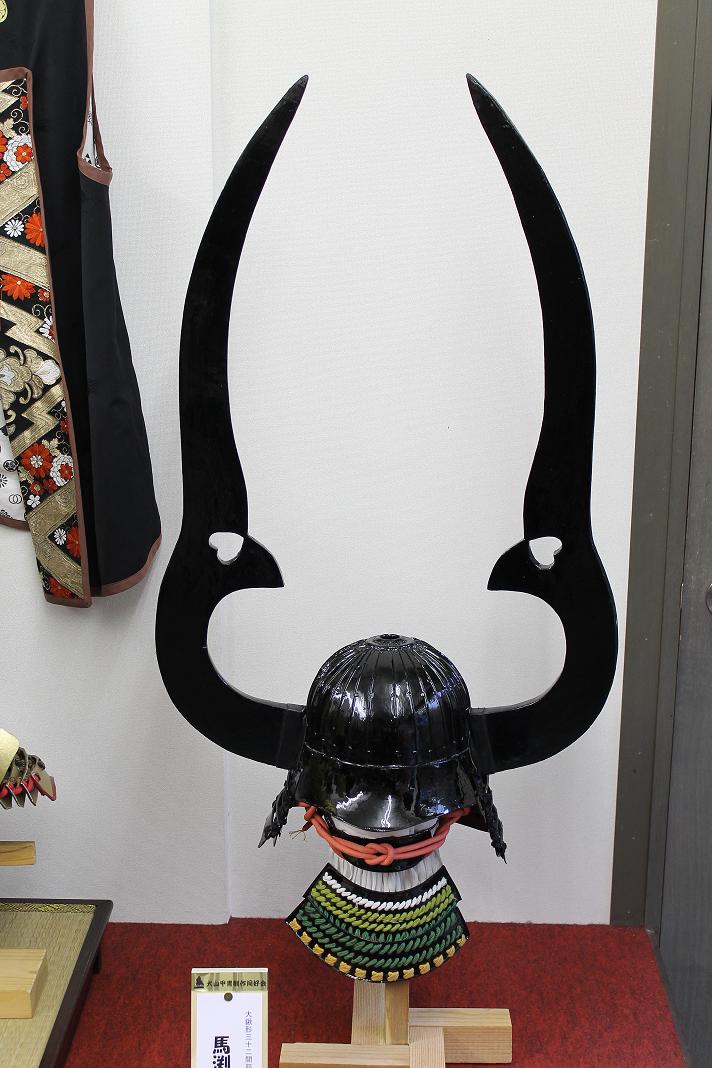 Each piece of armor or sword typically bares a symbol that is similar to European-styled family crests.  The symbol represent the family and indicate what group a person may be associated with. 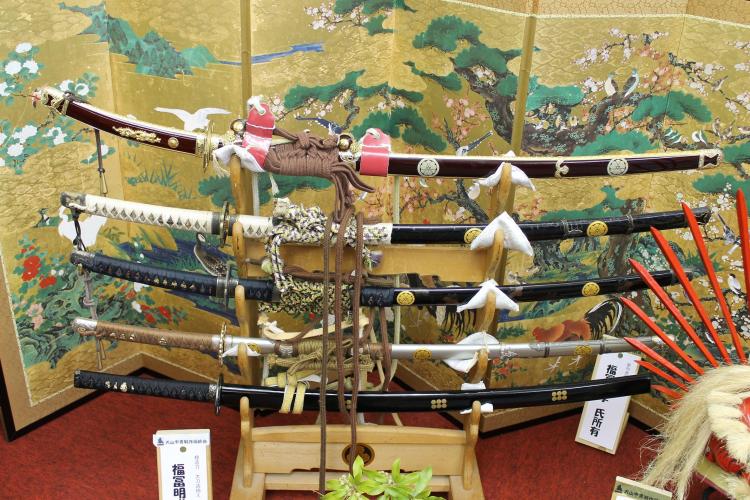 We stopped in on one more exhibit before going to the castle which displayed models of the floats that are presented during a festival.  The floats are over 30 feet high and made entirely out of wood, that means no nails either.  The main part of the festival features 17 floats that are each decorated different from the other along with their own unique music. 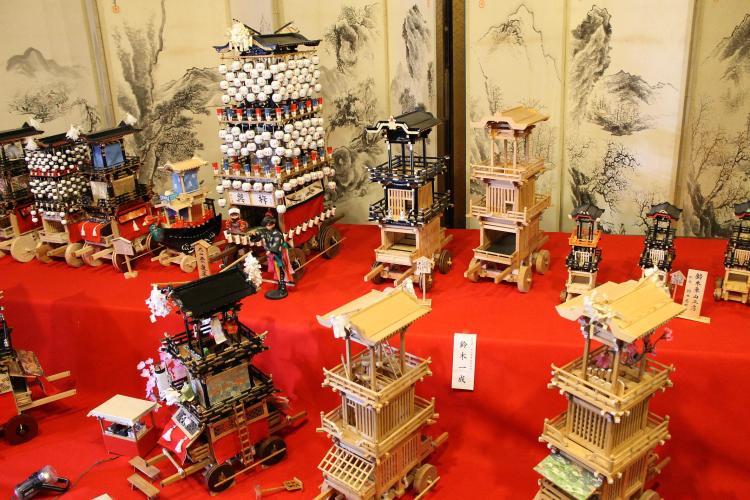 As we approached the entrance we were able to see a towering gate immersed within the cherry blossoms.  With the Sakura trees blossoming and the festival just around the corner a large crowd awaited us at the top of the castle grounds. 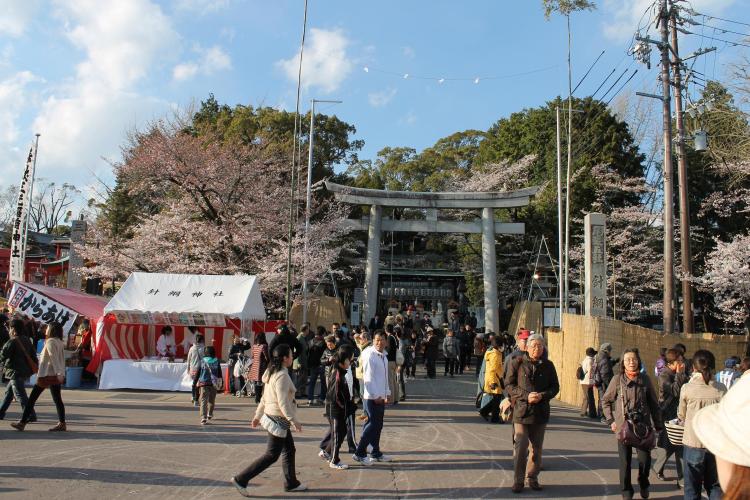 Despite the crowds, the castle was absolutely beautiful looking when coupled with the natural scenery. 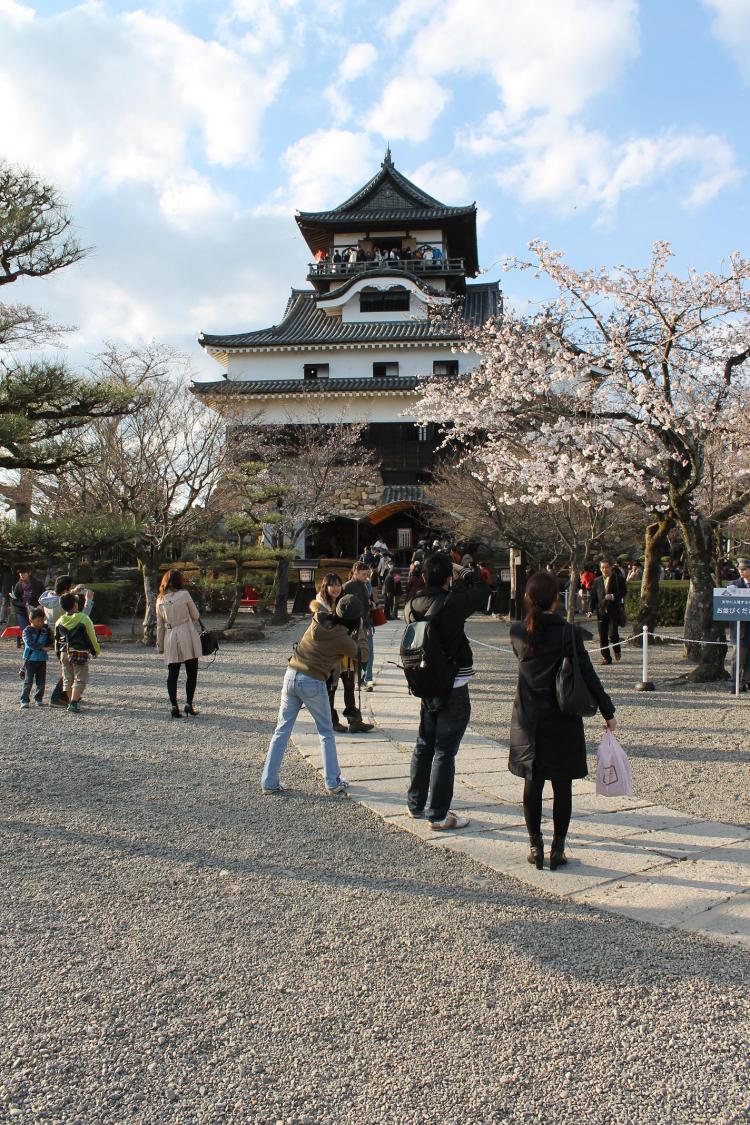 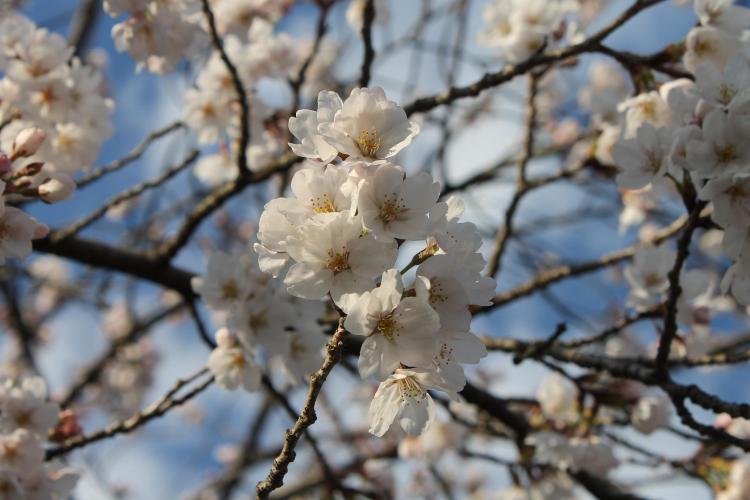 There was a 30 minute wait just to enter the castle, which is not common, but given the circumstances it was to be expected.  I haven’t much cared for the views from the top of castles considering the view of the city is nothing compared to the actual sight of the castle.  The inside is also typically remodeled which takes away the real feeling presented by castles.  Instead, we walked around the perimeter of the castle enjoyed the sites for a bit and then headed back to the cafe we originally came from.  The castle itself may have been my favorite, but as for the scenery leading up to the castle, I would still say Hikone is still at the top of my list.

If you’re interested in how the festival went then please check out my next blog.  Thanks for reading!