Now begins my third month in Japan.  Things have begun to settle down and I am beginning to come into my new life.  I’m working 7 hour days Mon-Fri with minimal down-time.  Following work, I come home, make dinner, and sit down to watch some Japanese television or even stream some American shows via our good friend the internet.  Afterwards, I’ve been studying my old Japanese texts that are far from being finished, or even some new books I picked up during my last trip to Nagoya. 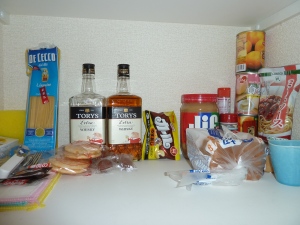 I’m not the biggest fan of manga(Japanese comics) or anime(Japanese cartoons), but I find myself forcing an interest in pursuit of improving my Japanese skills.

Weekends have been a very busy time for me.  Meeting old friends, traveling to new places, and creating new relationships has taken up the majority of my weekends.  During my first two months I have gone to Tokyo, Mie, Takayama, Kanazawa, Ise, Nagoya, Sakae, and Hamamatsu on several occasions.  I’ve had so many experiences during these trips, but what I want to address is the number of cultural differences that I’ve noticed. 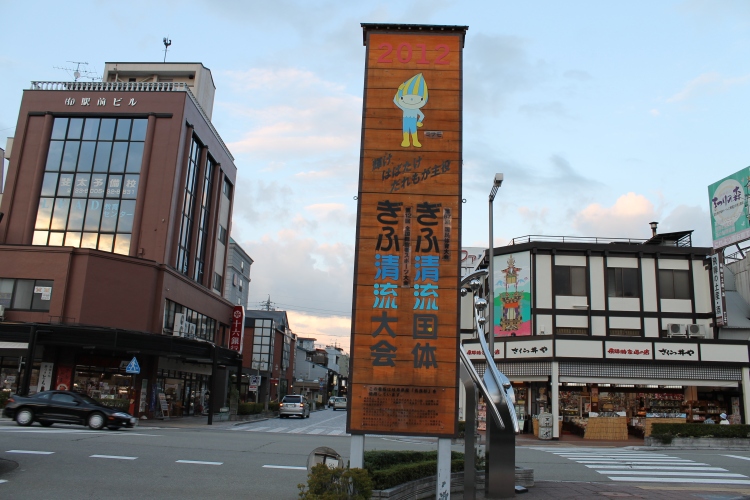 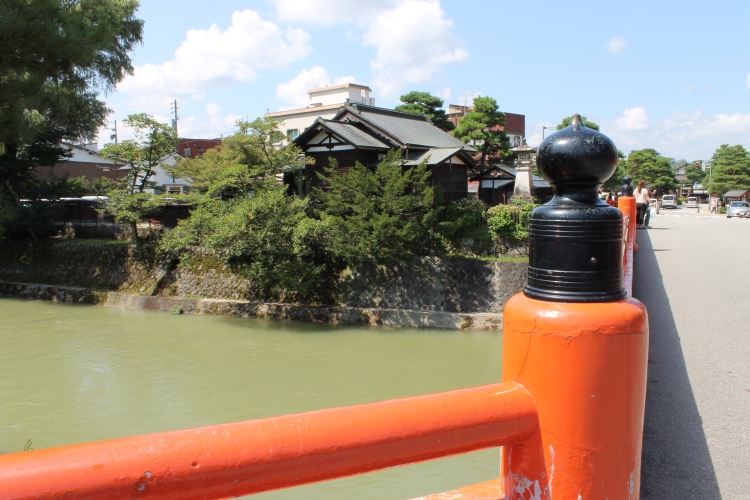 For anyone who has studied Japan or heard about Japanese cultural, it is widely known that the toilet and shower are nearly always in separate rooms.  When searching for an apartment, I saw a few rooms with the shower and toilet together.  As a result, the rent was noticeably lower than rooms with the two separate.

Another thing that you’ll notice is the amount of English used in Japan.  English is written everywhere you go.  In fact, one of the Japanese scripts is based on foreign words, namely English.  For example, バスケットボール(basuketto booru) is translated into basketball.  It almost feels as if a person could survive as long as they know the foreign script “katakana” and can read and understand English.  I don’t mean to undermind the difficulty that comes from living as a non-Japanese person, but there are ways to survive with minimal knowledge.(Surviving comfortably is a different story) 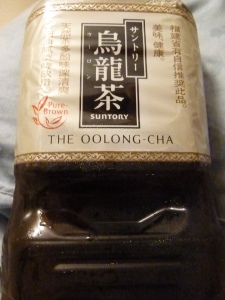 During my trips to Sakae栄 and Nagoya名古屋, one thing has stood out to me more than anything.  I’m not Japanese.  There are people everywhere in larger cities and during each trip I’m lucky to see 10 other non-Japanese people.  It’s funny to see how quickly people of the same origins notice each other.  Although I haven’t tried speaking with anyone from America yet, it’s obvious that there is an immediate connection between people when they are so blatantly different from the main group.  Despite being an “outsider”, I have experienced both joy and annoyance from the attention I receive from strangers. 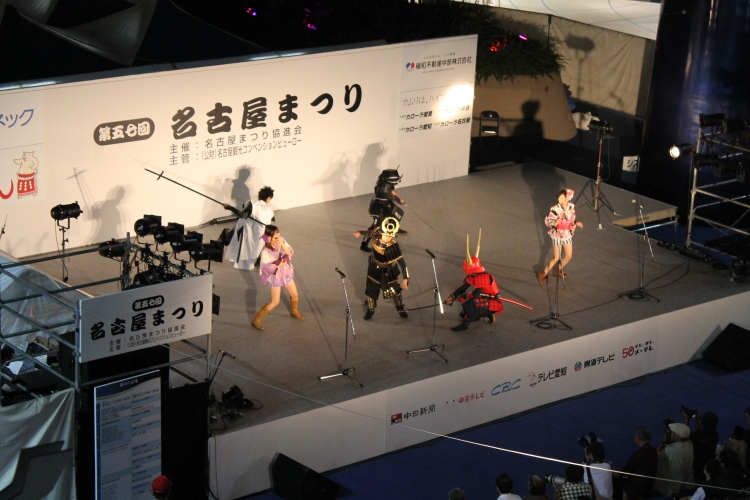 My most recent experience, and possibly most common, was in Nagoya.  I was sitting in McDonalds(of all places), waiting for a friend when I saw two Japanese businessmen in their early 30’s walk by me.  The one sees me and taps his friend, “Gaijin” he said.  In other words, he said “hey look a foreigner”.  If this were to happen in America it would be seen as highly offensive.  That is because, classifying and alienating a person from another country is not at the top of the list of polite things to do.  However, in Japan it is an almost daily experience for me.  When someone says, “hey look a foreigner” it is more like they’re saying, “hey look, it’s an American…how cool!”.  All cases do not hold true to this, but there is more interest than animosity between American and Japan.

Anyways, I’m getting bored of writing now so I’ll leave on this, despite there being many differences between Japanese and American culture, children are the same everywhere you go.  One of my students recently tried hitting me in the gonads to see how I would react.  I pulled from the situation that she must’ve done it to her dad and he reacted in a funny way, from there she tried it with other boys and realized, “Wow! Everybody jumps away when I do that! haha!”.  In retrospect it had me laughing, even though it wasn’t so funny initially.  Moreso, I feel bad for her dad, because he’s having to deal with it on a daily basis.